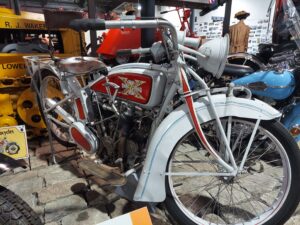 The Excelsior Supply Company of Chicago produced motorcycles from 1907-1931. In 1911 Excelsior was purchased by the Schwinn Bicycle Company and along with Indian and Harley, became the top three motorcycle makers in the United States. 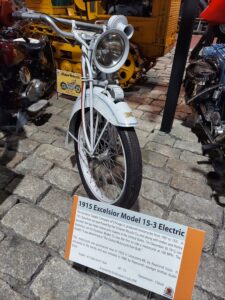