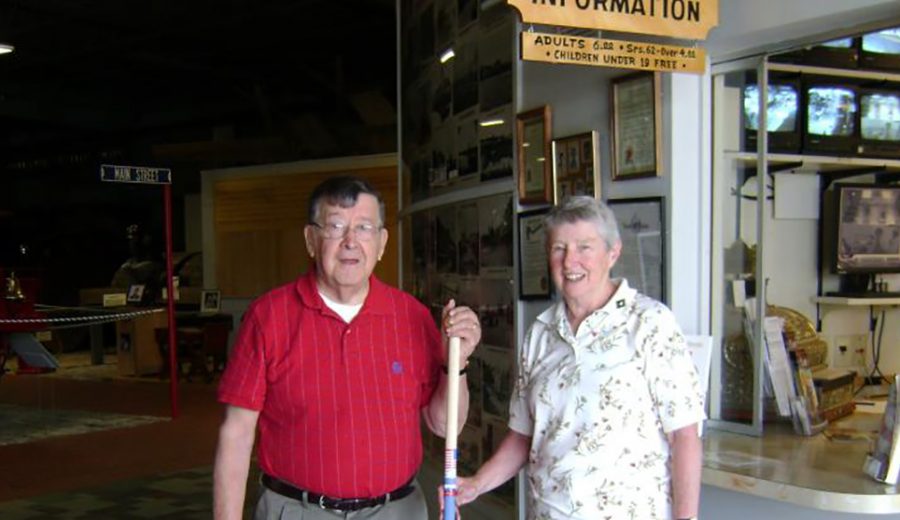 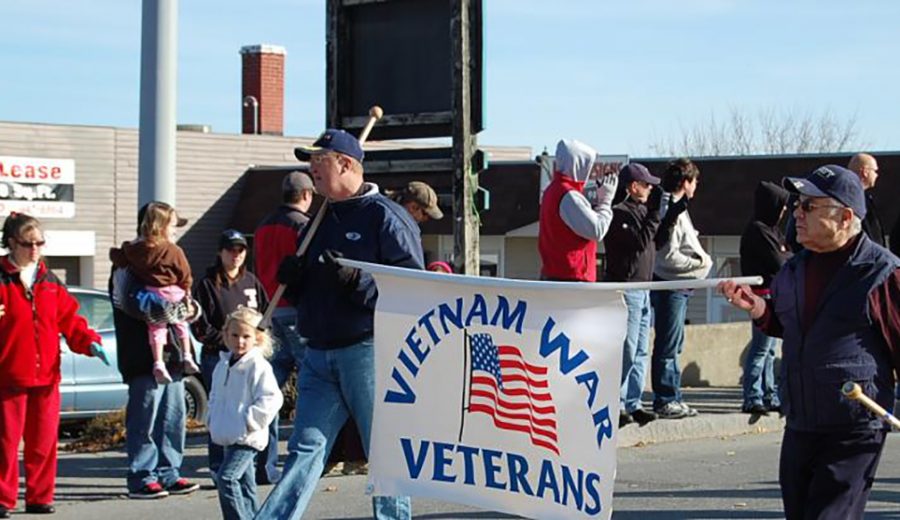 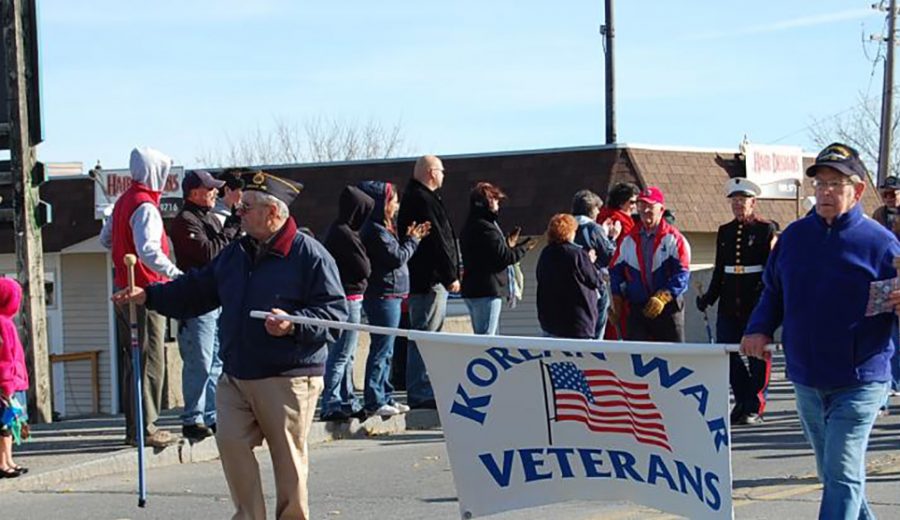 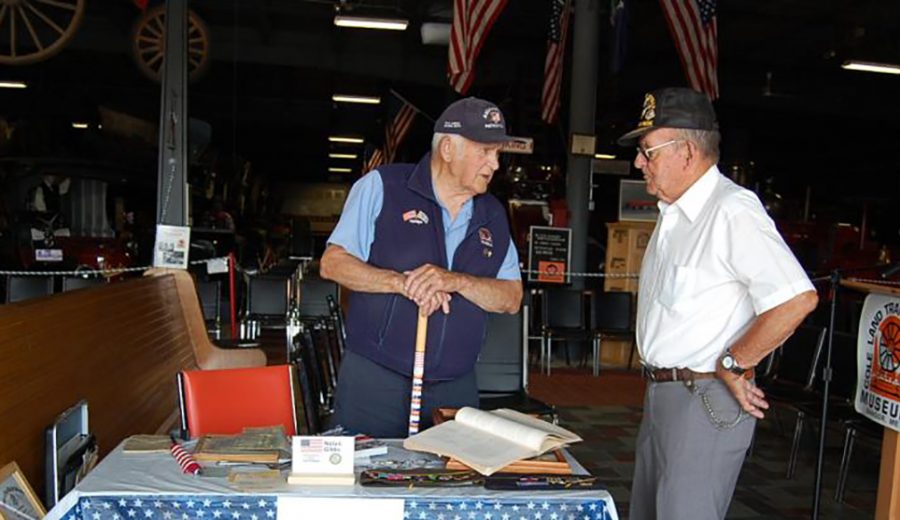 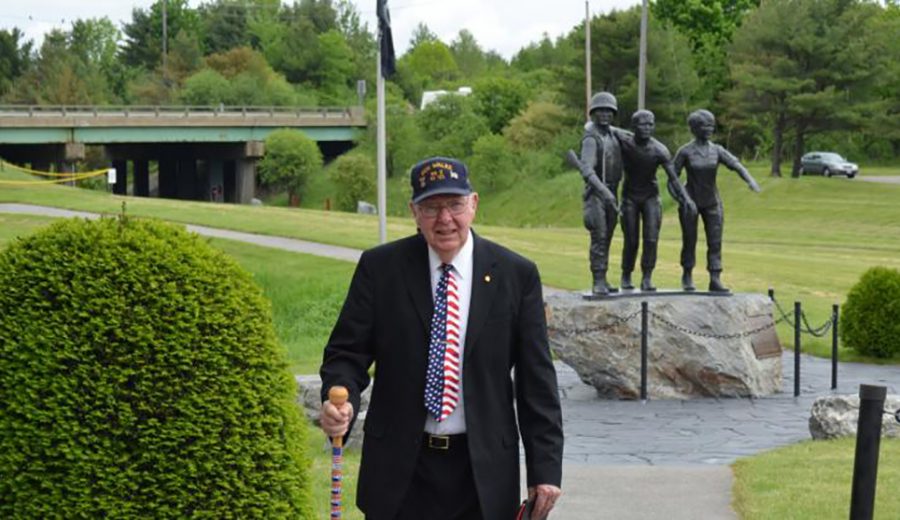 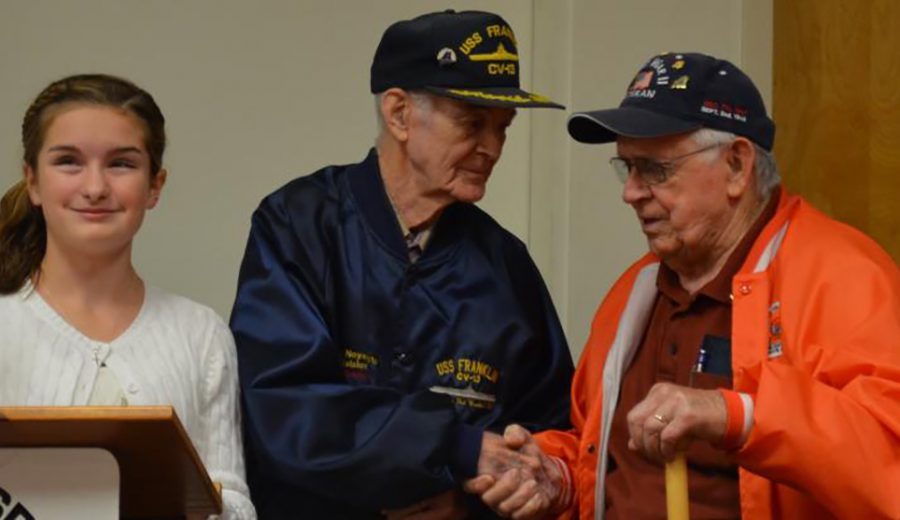 Maine Veterans who served during a time of combat are eligible for a free Maine Maple Walking Stick, a token of the Cole Museum’s appreciation for their service.

The veteran must come to the museum to get a walking stick.

NOTE: Only one stick per veteran.